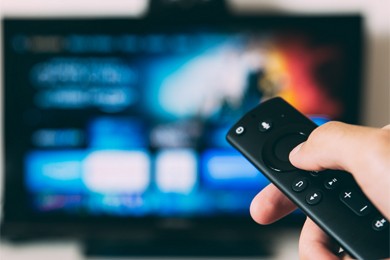 Earlier this year the country’s 85 per cent household penetration was said to be “higher than even the USA”.

Asia Pacific online SVOD was forecast to grow 19 per cent in 2022 to US$24.6 billion in revenues with China contributing 51 per cent. Without China, the Asia Pacific sector grew revenues by a quarter.

The advertising video on demand segment, which is up by up 13 per cent year-on-year, is led by YouTube with an estimated 42 per cent share (ex-China) and Meta video “also sizable”.

APAC’s total addressable market continues to expand with 78 per cent of the ex-China population accessing 4G, 5G and fibre-enabled connectivity, while fixed broadband reaches 31 per cent.

The Media Partners Asia analysis indicate that total Asia Pacific online video industry revenue will grow by 16 per cent year-on-year in 2022 to reach US$49.2 billion, according to its Asia Pacific Online Video & Broadband Distribution 2022 report. SVOD will contribute 50 per cent; UGC AVOD, 37 per cent and Premium AVOD, 13 per cent.