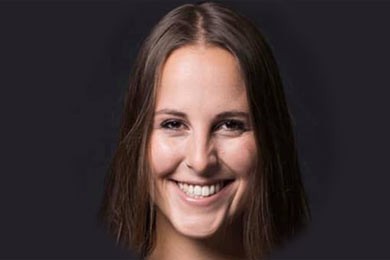 In an INMA ideas blog, the editorial lead of the Kleine Zeitung magazine in Austria explains how Instagram is leveraged to attract young readers.

“Has avocado toast become obsolete,” she asks, adding that while Instagram was originally a lifestyle platform where people posted about travels and food – including the epitome, avocado toast – it has become a news source for many, with the pandemic serving as a catalyst.

According to a Reuters report, young people tend to rely on visual networks like Instagram for information about COVID-19. “It’s an observation the team around Futter, Kleine Zeitung’s youth-focused magazine, made as well – not only regarding the pandemic but news in general.

“That’s why trusted media companies can’t sit this one out.” 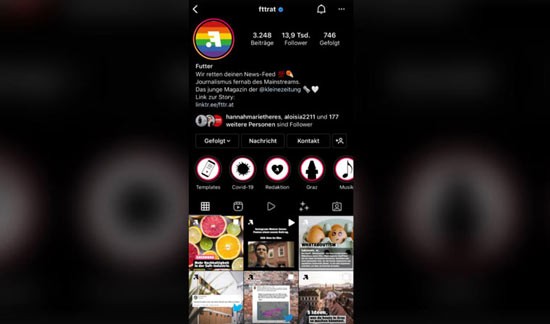 Despite millennials’ preferences, media companies tend to use social media to generate traffic. But, she says, Instagram does (almost) everything to keep the audience within its own realms. “Links in captions aren’t allowed, much to the dismay of media professionals.”

Putting the link into one’s bio is a workaround. But does this detour serve the audience’s needs? This question made Futter change its strategy significantly. Operating on an ‘Instagram first’ policy, the web page that used to be Futter’s focus now serves as a complementary channel. Because, based on audience behaviour, users want news at their fingertips without redirects.

“Let’s take a piece about safety apps for women as an example. Futter used to proceed by presenting an article first. Then, Futter would publish a post on Instagram featuring selected information and a caption with the infamous ‘Link in bio’.”

With its new strategy, Futter makes all details available on Instagram right away in a multi-picture post. The goal is to make the content accessible for consumers in the most convenient way.

The results were telling: Within hours, the post was saved 279 times. That translates to 279 users, presumed to be women, who felt that the apps presented were worth taking a closer look into. “That means 279 women who maybe feel just a little safer knowing these resources,” she says.

Sometimes a bio link is still included for those who want to do a deep-dive, but not the masses. This is one of many tough truths when operating on Instagram:

More are that it’s the same amount of research with (seemingly) less output; that producing that output will still be time-consuming; and that you are strongly dependent on a specific platform. “To think that one would save time by focussing on Instagram is a fallacy – it’s one thing to write a story but it is another to compact it into smaller pieces.

Futter addresses the platform risk by still being present on other channels as well. “When operating on Instagram, you play by Instagram’s rules – and in various cases, only the algorithm knows what they are. Said algorithm can change rapidly, or worse, Instagram could shut down altogether.

“Recently, the Meta conglomerate threatened to withdraw from Europe because of data privacy regulations. From today’s point of view, this most likely won’t happen. But it shows media businesses are more dependent on a third party than they would like to be.”

But she says that while this “tough truth” should make you wary, it shouldn’t scare you off. “Putting your focus on Instagram does not mean you should solely rely on that channel.”

Futter still goes strong on other platforms as well, including its own web page, which excels when it comes to SEO traffic. “Just like Instagram shouldn’t be only about generating likes, it also shouldn’t be only about generating web page traffic. It should be about reaching an audience you wouldn’t be able to reach with conventional channels,” she says. “It’s also about building a brand. And if you succeed, this brand will persist beyond social media channels. 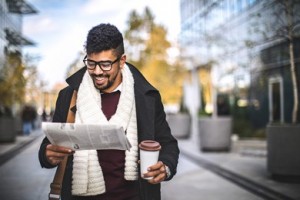 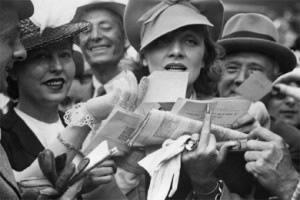 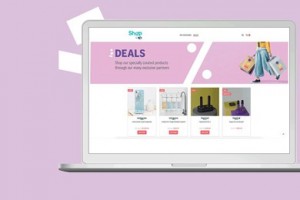 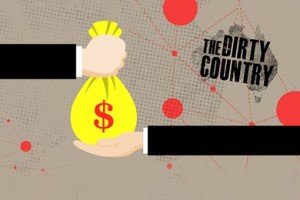 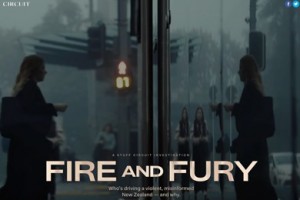 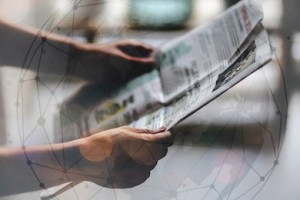