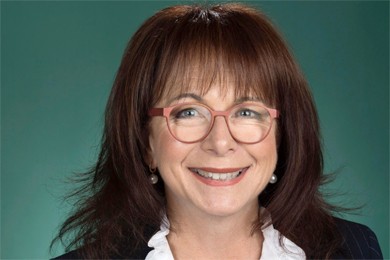 Yet another inquiry into Australia’s news media – this time by a House of Reps committee – will look at the state of Australia’s regional newspapers.

The probe comes amid concern about the entry of self-interested “publishers” among them Bundaberg regional council, about which a mystery FOI query has been made.

Communications minister Paul Fletcher called for the inquiry on Wednesday, with submissions sought by January 28.

Terms of reference cover the provision of print and digital newspapers in regional and remote Australia. The Committee will consider:

-the impact of decisions in a number of markets in regional and remote Australia by large publishers such as News Corp and Australian Community Media to suspend publication of print editions;

-the extent to which there has been entry into these or other markets by new operators, particularly small businesses;

-the impact of the News Media Bargaining Code for regional and remote newspapers; and

-the “degree to which there has been economic recovery in regional and remote markets from the impacts of COVID, and whether this has led to advertising revenue improving”.

Fletcher earlier expressed his concern about the appearance of the well-funded Bundaberg Now website, a “good news” publication subsidised by Bundaberg regional council and consistently uncritical of it.

Despite the council’s claim that publication was a response to the “ongoing media fragmentation and decline”, it had already cut advertising from local news services before News Corp closed its print edition in the town.

Bundaberg mayor Jack Dempsey was also notable as the only politician from any level of government to make a formal submission opposing the 2020 News Media and Digital Platforms Mandatory Bargaining Code bill, which he said provided “excessive powers to interfere in a free market and risks stifling innovation”.

In August, Country Press Australia president Andrew Manuel – who publishes the independent Plains Producer in Balaklava in regional South Australia – asked the communications minister for a meeting to discuss Bundaberg Now, which he said set “a dangerous precedent that may be copied elsewhere”.

“Particularly in smaller markets, having a choice in where to access your news coverage is not always possible,” she said in a statement to announce the inquiry.

“At a time when many regional and remote newspaper services are shutting down or moving online, it is vital that we understand the needs of regional communities, and how heavily they rely on their local newspapers to stay connected.”

Country Press Australia was been told on Thursday of a Freedom of Information request which asks for copies of any correspondence to or from the communications minister’s office in relation to the Bundaberg Now website, and relevant diary entries, “including but not limited to letters, emails, messages and interactions with (QCPA director and Bundaberg Today publisher) Damian Morgan, Andrew Manuel, and (Hinkler MP and resources minister) Keith Pitt or his staff”.

Letters sourced include Andrew Manuel’s request for a meeting with Paul Fletcher, another copying this to deputy prime minister Barnaby Joyce, and a reply from assistant minister to Barnaby Joyce Kevin Hogan, referring him the state deputy premier Steven Miles. 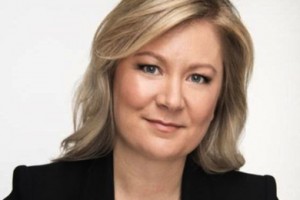 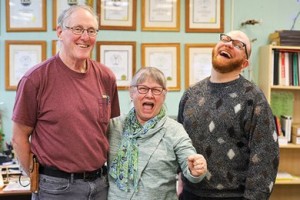 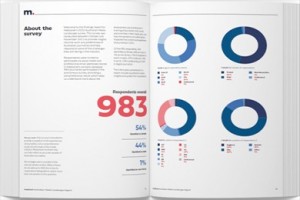 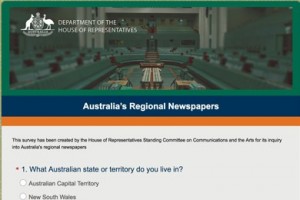 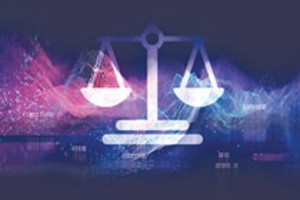 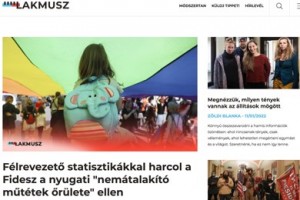