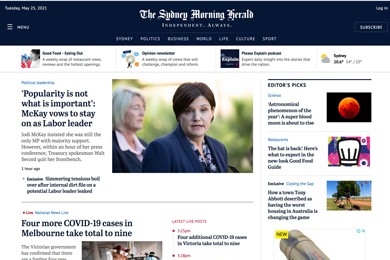 The figures accompany “enhanced” figures for the past year which show 19.9 million Australians aged over 14 (94.4 per cent) accessed newspaper content in some way or other, via print editions or online via website, app or news platforms in an average week.

The total cross-platform audiences for newspaper mastheads in the 12 months to March 2021 includes an estimated 16.8 million (79.4 per cent) reading or accessing metro titles.

Figures for the four-week cross-platform show the Sydney Morning Herald is read by more than 8.5 million Australians, followed by The Age (six million) and The Australian (nearly 5.1 million). News stablemates the Daily Telegraph and Herald Sun come in at 4.9 and 4.5 million respectively.

The new ‘digital first’ enhanced cross-platform audience results are drawn from Roy Morgan Single Source comprising multi-mode interviews with a representative sample of 66,050 Australians aged 14+ and machine based data collected in the 12 months to March 2021.

Roy Morgan chief executive Michele Levine says that while the Sydney Morning Herald is Australia’s most widely read masthead, read by more than 40 per cent of the population in a four-week period, News Corp’s national The Australian with more than 5 million is up by more than 25 per cent on a year ago, while its news.com.au site was visited by an estimated more than 11 million, just ahead of ABC News visited by around 10 million.

Australia's two most widely read free magazines are again Coles Magazine with an average issue print readership in the year to March 2021 of 4.96 million and Woolworths’ Fresh with readership of 4.46 million, followed by Bunnings Magazine 1.55, up 32.5 per cent on a year ago. 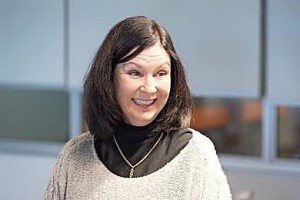 After centuries of print history, it’s an Ella’ve a way to go 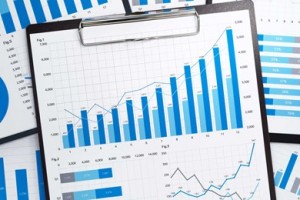 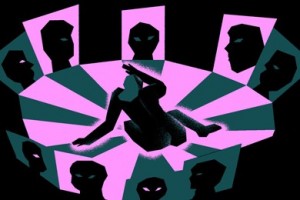 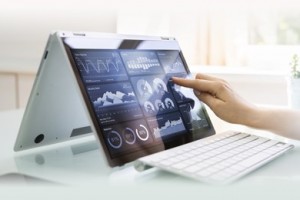 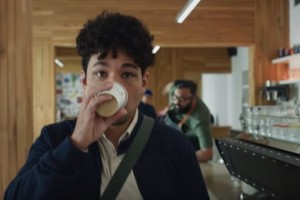 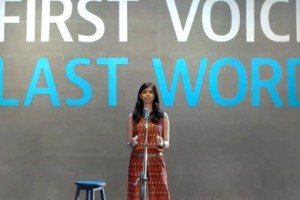