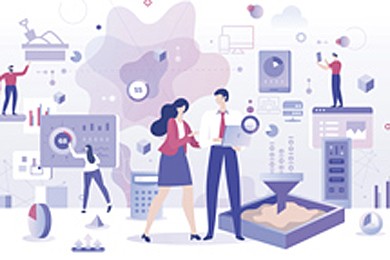 A new report aims to educate publishers on the mechanics behind online display, examine the surge in regulatory action and discuss the interplay between privacy and competition.

The group says ‘Understanding ad tech and its challenges for news publishers’ “ties together the back story of advertising technology to today’s regulatory and legislative focus and its role in the ad tech ecosystem”.

It brings together investigations, legislative initiatives, privacy aspects and challenges ahead for publishers and ad tech.

Part of INMA’s Digital Platform Initiative, the report by Damien Geradin and Dimitrios Katsifis paints a picture of an ad tech landscape “in flux, in large part because of investigations and regulatory actions in the US, UK, European Union and Australia. Inquiries focus on the supply chain, concerns about conflicts of interest and self-preferencing, data advantages, opacity over ad tech fees and the need for remedies.

The broader ad tech ecosystem meanwhile, “lacks transparency after more than two decades of unregulated development,” the report claims. It says the “middlemen” between advertisers and publishers in the indirect programmatic marketplace take between 28-35 per cent of an advertiser’s spend, “according to conservative estimates”.

“In the INMA report, Geradin and Katsifis distill and document from publicly available material what is happening internationally and zoom in on the most salient aspects for news publishers,” says INMA. “They conclude, for example, that regulatory initiatives in the UK and European Union could impose significant constraints on Big Tech platforms.”

‘Understanding ad tech and its challenges for news publishers’ is available free to INMA members and for purchase by non-members at www.inma.org/reports.

Says INMA executive director and chief executive Earl Wilkinson, “What we hope to achieve with this report is to decode the ad tech ecosystem, what regulators are looking at, and the complicated intersection of privacy and competition.

“This report will help publishers chart a path through this murky landscape.” 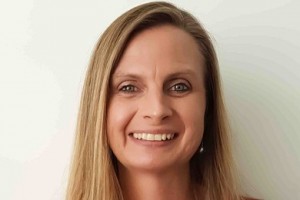 HK-timed summit ‘first of many’ regional ventures for INMA 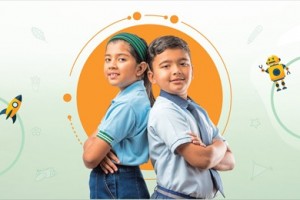 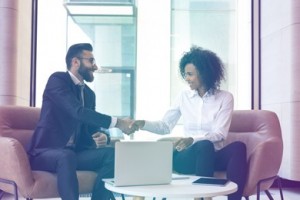 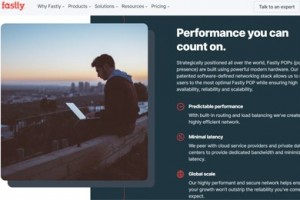 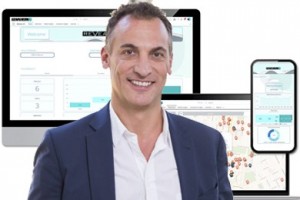 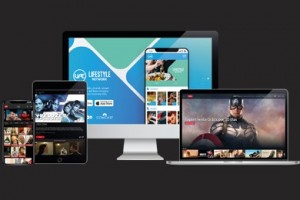