Bigger than coups and censors, Lomas ‘a giant of the Pacific’ 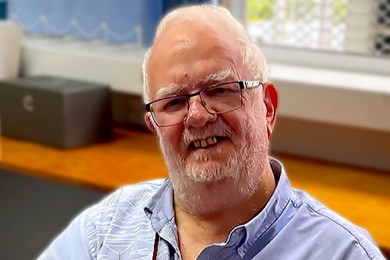 Peter Lomas, who died on Wednesday, was remembered as the last of a breed, “the last old school newspaperman of the Pacific.

At one time sports reporter on what is called “the old Fiji Sun”, Lomas had returned to the island 15 years ago, and went on to lead the re-formed newspaper in a country still beset by coups and censorship, latterly as publisher and chief executive.

He died in hospital in Suva on March 9, after a short illness.

Among tributes, Fiji Media Association general secretary Stanley Simpson spoke of an industry pioneer who lived and breathed the news business, and “practically lived his life in the newsroom”.

Passionate about media training in the Pacific, Lomas is credited with having trained hundreds of journalists over four decades, many of whom now hold senior positions in newsrooms across the region.

He had held top editorial positions in both Fiji’s major daily newspapers – the Fiji Times and Fiji Sun – and had been editor of regional news magazine Islands Business in the 1980s and early 1990s.

“As publisher of the Fiji Sun, Lomas has been involved in penning the front-page headlines and cover stories of almost every major historical event in Fiji over the last decade,” he said.

Lomas was born in Dunedin, in New Zealand’s south island – where he was a star basketball player – but spent 60 of his 74 years in Fiji. His career in journalism started while he was still at school in Otago, leaving to join the Evening Star. He also worked briefly for The Dominion, the Sunday News, and the Herald in Melbourne.

He moved to Fiji – where his father was an air traffic controller – with his family in 1954, left in 1958 with his parents, but returned in 1968 to work for the Fiji Times.

Brother David Lomas also entered journalism, first in print and later as a TV journalist and presenter. David Lomas described his brother as “the man who changed Fiji journalism” expanding its reach from the rich and educated, making it “available and understandable” to everyone.

After working for the Fiji Times, the “original Fiji Sun”, and Islands Business Magazines, he moved to Samoa, leading training at the Samoa Observer and launching its websites and digital editions.

In Rarotonga, he is credited with bringing together Cook Islands Television, Radio Cook Islands and the Times and Herald. In Honiara, he helped the Solomon Star expand its services in newspaper and broadcasting.

He was also vice-president of UNESCO’s global journalism training network JourNet and secretary-general of the Council of Asia Pacific Press Institute.

He joined the Fiji Sun 15 years ago, continuing a mission to create and secure access to training opportunities for journalists and other media workers, raising the bar by lifting the minimum entry requirement for journalists to a university degree, “a prerequisite to lifting the standard of journalism”.

Gender balance was brought to the workplace, “not just to appease feminist groups, but on merit,” managing editor Rosi Doviverata wrote in a tribute following his death. “ As a result, most of our department managers are women who deserved to be in those positions, which used to be held by men previously.

“He touched many lives, both on the professional and personal front, empowering people through humility, integrity, and dedicated service.

“He led by example and was the epitome of hard work and sacrifice.”

Difficult times: An edition of the Fiji Sun was relaunched in 1999 after the masthead had closed during the 1987 coup, “rather than bowing to censorship”. A further setback came in 2008 when the military regime arrested and deported publisher and managing director Russell Hunter. Following “emergency regulations” after the constitution was suspended the previous year, new media laws restricting freedom and ownership were introduced in 2010.

–with thanks to Rosi Doviverata and the Fiji Sun 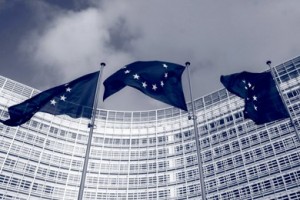 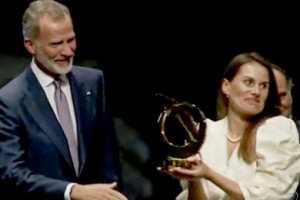 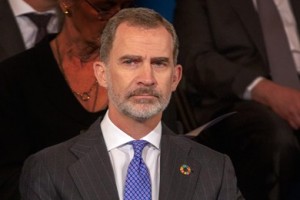 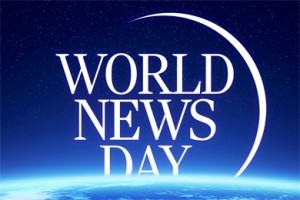 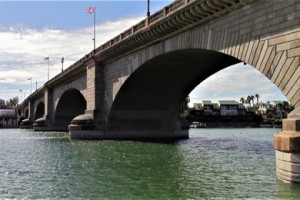 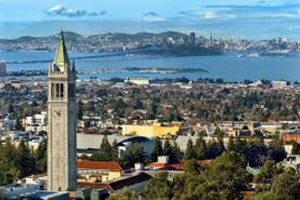