We’ve been jabbed, what about you: Media bosses back state client 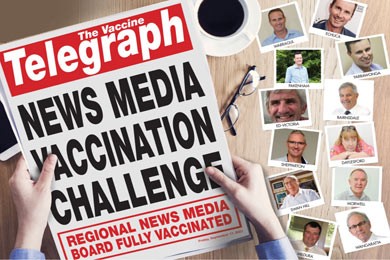 Double-vaxed newsmedia executives in Victoria, Australia have thrown down a challenge to other company directors in the state to “catch up”.

The board of the Victorian Country Press Association has announced that all its directors are now double-vaccinated against COVID-19 and called on members of all other boards in the state to make the same public commitment. The aim is to promote vaccination uptake in corporate and media sectors.

Formed in 1840, the VCPA established a marketing unit – Regional Media Connect – in the late 1950s to sell advertising to national clients and agencies. It now represents news media organisations nationally, with more independently-owned regional media mastheads on its books than any other regional media company in Australia.

“This unique media partnership with the government has at the same time helped sustain regional news media businesses across this health crisis period,” he says.

This week the government continued its support by confirming a further $1.9 million-worth of advertising with regional news media businesses.

VCPA chairman Andrew Schreyer says members are encouraging their communities to get vaccinated through editorials focusing on local vaccination locations, newly created hubs, clinics and now a rollout to pharmacies. “Many members have become creative and partnered with their local council, hospital and others to create a campaign featuring prominent local people who have been double vaccinated.

“These editorials and advertising campaigns are extremely powerful as they are being published by the most trusted source of information in their region – the local independent news media.”

He says it is “vitally important” for regional local news media – the cogs in their rural communities – and indeed all regional businesses to get back to a new normal, consistent trading level after the pandemic.

“To that end, Victorians getting vaccinated as soon as they can will be crucial,” Schreyer says. “Our long-running, staunchly local news media across the state will continue to advocate for all government health messaging until this battle is won.” 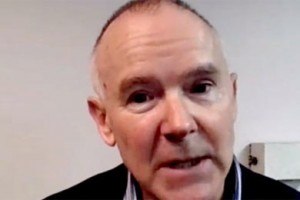 Inquiry hears how grassroots media were ‘cheated of millions’ 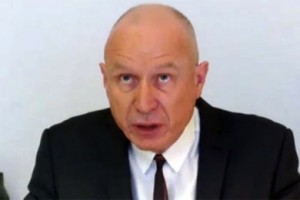 Philosophy and News’ ‘road to Damascus’ quizzed at inquiry 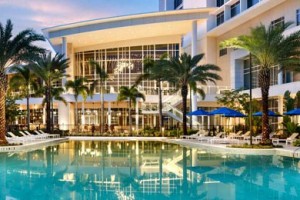 Mega-Conference back in a date with Disney 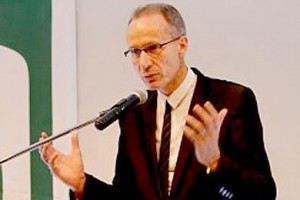 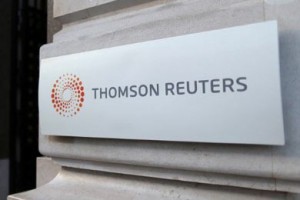 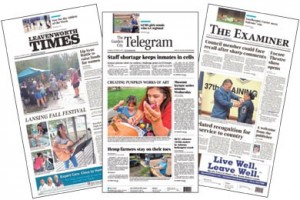