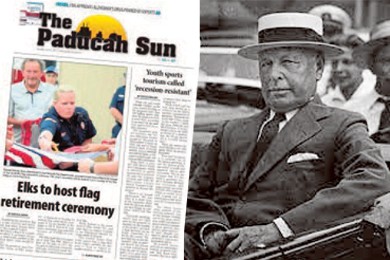 After 116 years – the last 13 spent trying to exit publishing – the group founded by US newspaper reviver Sam Slover is finally out of the businesss.

Landmark Communications has ended its long flirtation with newspapers with the sale of its last 44 mastheads, including 20 in Kentucky and two dailies, to family-owned Paxton Media.

Slover – whose great-nephew Frank Batten Junior is Landmark’s chairman – “was known for his ability to rescue ailing newspapers, nursing them from red to black ink,” Sara April says in her half-yearly review of the industry.

He had started in the newspaper business at 20, was half-owner of the Newport News TimesHerald in Virginia before he was 30, and went on to own or control half a dozen of Virginia's largest newspapers.

After his nephew Frank Batten took the reins in 1954 at 27, the company moved into radio, TV and cable, adding more newspapers, but in 2008, explored an outright sale, partly thwarted by the global financial crisis.

Many of its newspapers and specialty publications were sold during the following ten years including the flagship Norfolk VirginianPilot and Maryland newspapers to Tribune Publishing, and the Greensboro News & Record in North Carolina and Roanoke Times in Virginia to BH Media in 2013. More titles were sold this year, including Landmark’s group of Denver suburban newspapers and one of its Indiana weeklies.

Paxton is buying the remaining 46 newspapers, most of them clustered in the MidAtlantic region and headquartered in Kentucky.

“At its peak, Landmark Community Newspapers had 141 different publications – including daily and weekly newspapers, shoppers and niche publications – and 17 separate printing facilities,” says April, a partner in Dirks, Van Essen and April.

Paxton Media Group – which will now own 37 newspapers throughout Kentucky, including dailies in Owensboro, Madisonville, Hopkinsville and Paducah – will move its group’s headquarters to its Paducah base.

The purchase brings Paxton’s tally to 119 publications in 14 states, with KentuckyIndiana group publisher Mike Weafer telling April, “Acquisitions strengthen us and help us to persevere.”

>Transactions during the first half of the year include Alden Global Capital’s acquisition of Tribune Publishing, and the sale of Colorado Community Media’s group of two dozen hyperlocal suburban newspapers to newly-created public benefit corporation Colorado News Conservancy, a deal April says, “added fuel to the emerging nonprofit newspaper ownership concept that has been gaining ground for months”. 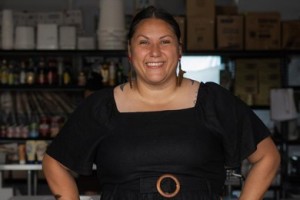 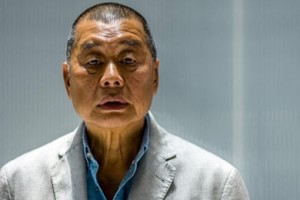 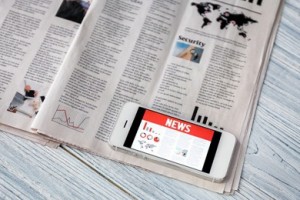 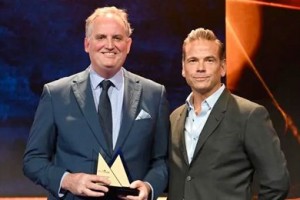 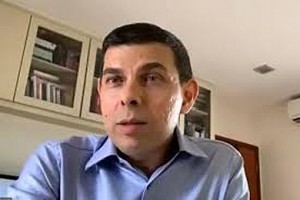 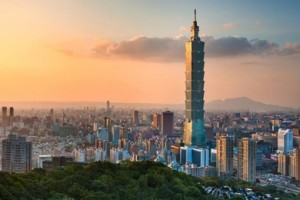