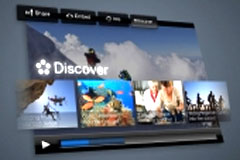 Cashed-up video platform Ooyala is marching on Singapore and the Asia-Pacific following a partnership with Telstra which will see the Australian telco use it to standardise digital distribution and monetisation.

Singapore-based global investment firm EDBI has joined Telstra and others in a round of funding worth $35 million. Telstra, which is one of the largest multinational telecommunications companies in the world as well as being Australia’s dominant service provider, led the round.

Ooyala plans a new hub in Singapore to house its regional digital broadcasting operations and services.

“Working with the likes of Telstra and EDBI, we now have some of the area’s most powerful resources required to drive the transformation of the media services landscape throughout the Asia-Pacific markets.”

She says Singapore’s data analytics capabilities will be strengthened with Ooyala’s pioneering efforts in big data video analytics while EDBI’s extensive international networks will be accessible to Ooyala, enabling it to further expand its global footprint through Singapore to Asia and the rest of the world.

Ooyala recently signed Telstra as an investor, reseller and customer, and is working with it to integrate its streaming, monetisation and discovery platform with Telstra’s entertainment offerings including its BigPond broadband service and T-Box digital set top box. The system provides access to free-to-air TV channels as well as internet channels, TV shows, on demand movies and Foxtel, via broadband.

Ooyala has an integrated suite of technologies in online video management, publishing, analytics and monetisation. Publishers using it include Bloomberg, Telegraph Media Group and Rolling Stone. It already has offices in Sydney, as well as Los Angeles, New York, London and Mexico. 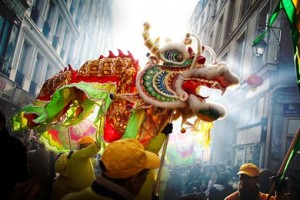 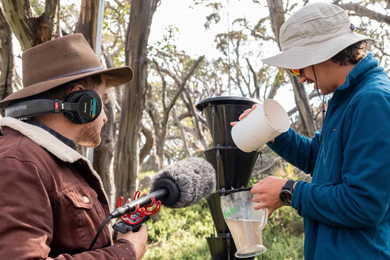 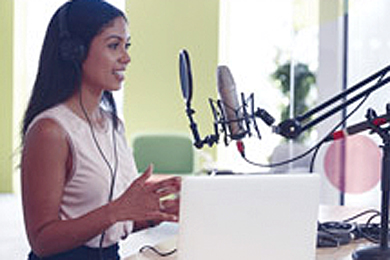 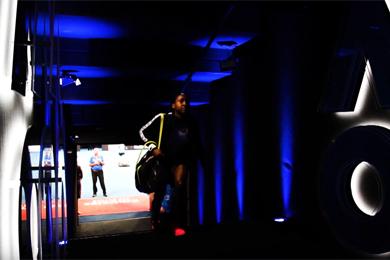 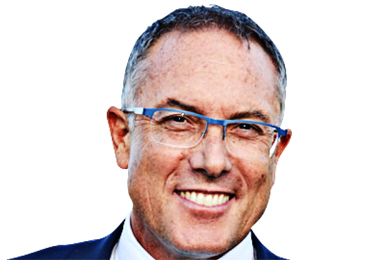 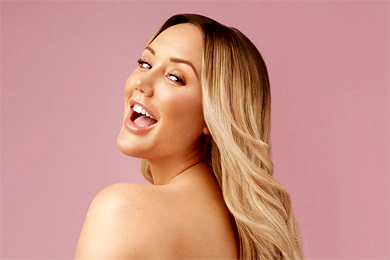